Lay Phyu was born in May 19, 1965 in Inn Lay region (Inta), near Taung Gyi Shan State Capital City, Shan State, Myanmar. Since he was young music (rock) was in his blood. According to oral source from close, his older brother had an old guitar. To be able to play that guitar he and his young brother (Ah Nge, who also famous rocker in Myanmar) had to wait many hours, and took turn each other.

Myanmar Celebrity Weblog, Kumondra, mentioned that, ‘Lay Phyu was graduated from Mandalay University in English Major.’ When he was in University, whenever there was Rock concert, he and his pals never absent even though they did not have enough money for entry fees. They listened from out side and when the show was ending, when the guard were not at the gate anymore, they entered and rock with the last minutes songs (Oral Source).

When he was in Mandalay he used to work labor work and formed a rock band with some friends. But he was not a singer, he was bassist. Unfortunately the band was not success.

So Lay Phyu had to find more opportunity, took more rist, he went down to Yangon and met a young rock band Iron Cross, who led by Myanmar famous guitarist Saw Bwe Hmu.

In 1993, Lay Phyu released his debut album Gandarya Lamin, which massively success with Iron Cross. Since that time Lay Phyu and Iron Cross hand in hand till today. Lay Phyu had announced, once, he retired from entertaining world. But the fans and IC, longing him so much, so he decided to continue his career again. 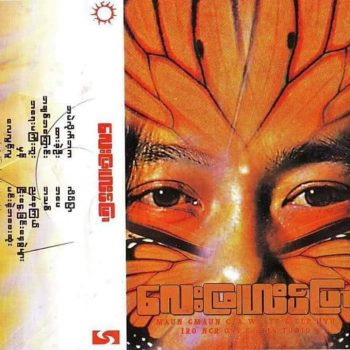 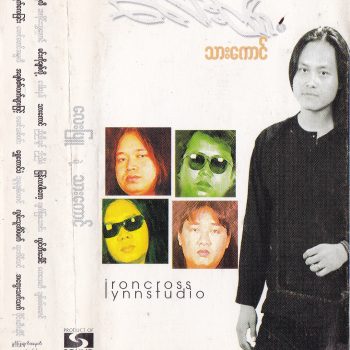 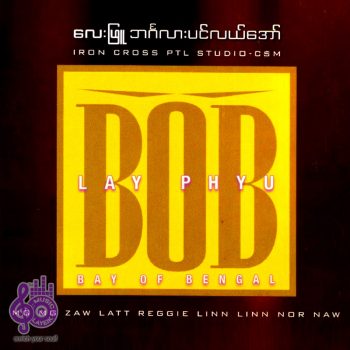 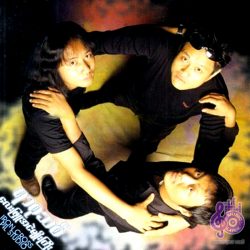 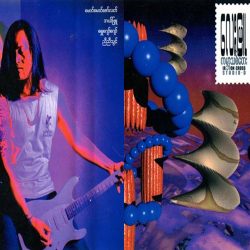 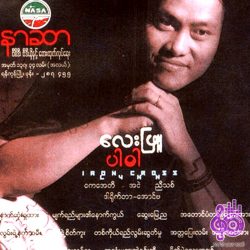 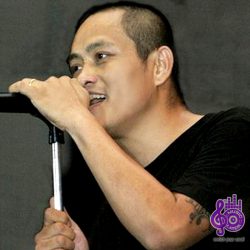 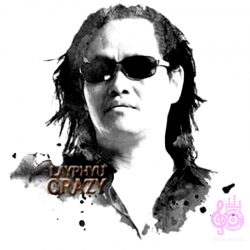 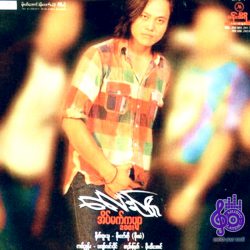 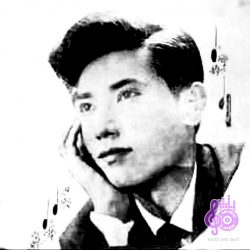 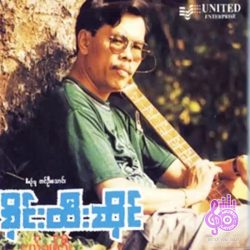 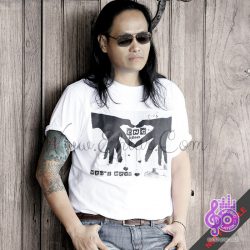 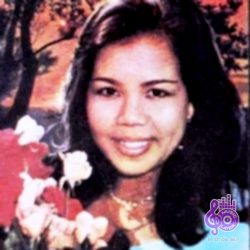 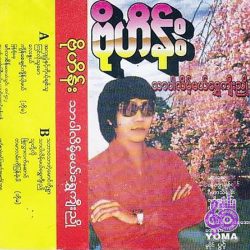